Hollywood Bowl With the Simpsons!

It was the 25th anniversary of The Simpsons this year! That's pretty significant for a show to be on so long...and I know most people love Family Guy nowadays, but The Simpsons was the original adult cartoon and, in my opinion, is much more clever and funny.

In honor of the 25th anniversary, the Hollywood Bowl held a special concert in The Simpsons' honor. I know what you're thinking...what does The Simpsons have to do with music? Well...lots! There are a lot of original songs written for the show like the Monorail song, written by Conan O'Brien...and yes, he even showed up to sing it! The show also presented Hank Azaria, voice of Moe, the scientist, Dr. Nick, and more to do his voices and host the show. Other voice actors also performed their voices and songs like Yeardly Smith, who voices Lisa Simpson and Nancy Cartwright, who voices Bart. Everyone who is anyone involved in the show was there. Even The Simpsons creator Matt Groening was there to kick off the show. And the show ended in amazing fireworks.


What was so exciting for me to see was how they decorated the bowl for the show. Normally, the amphitheater is plain and no decorations are set up for the shows they have, but they went ALL out for The Simpsons. 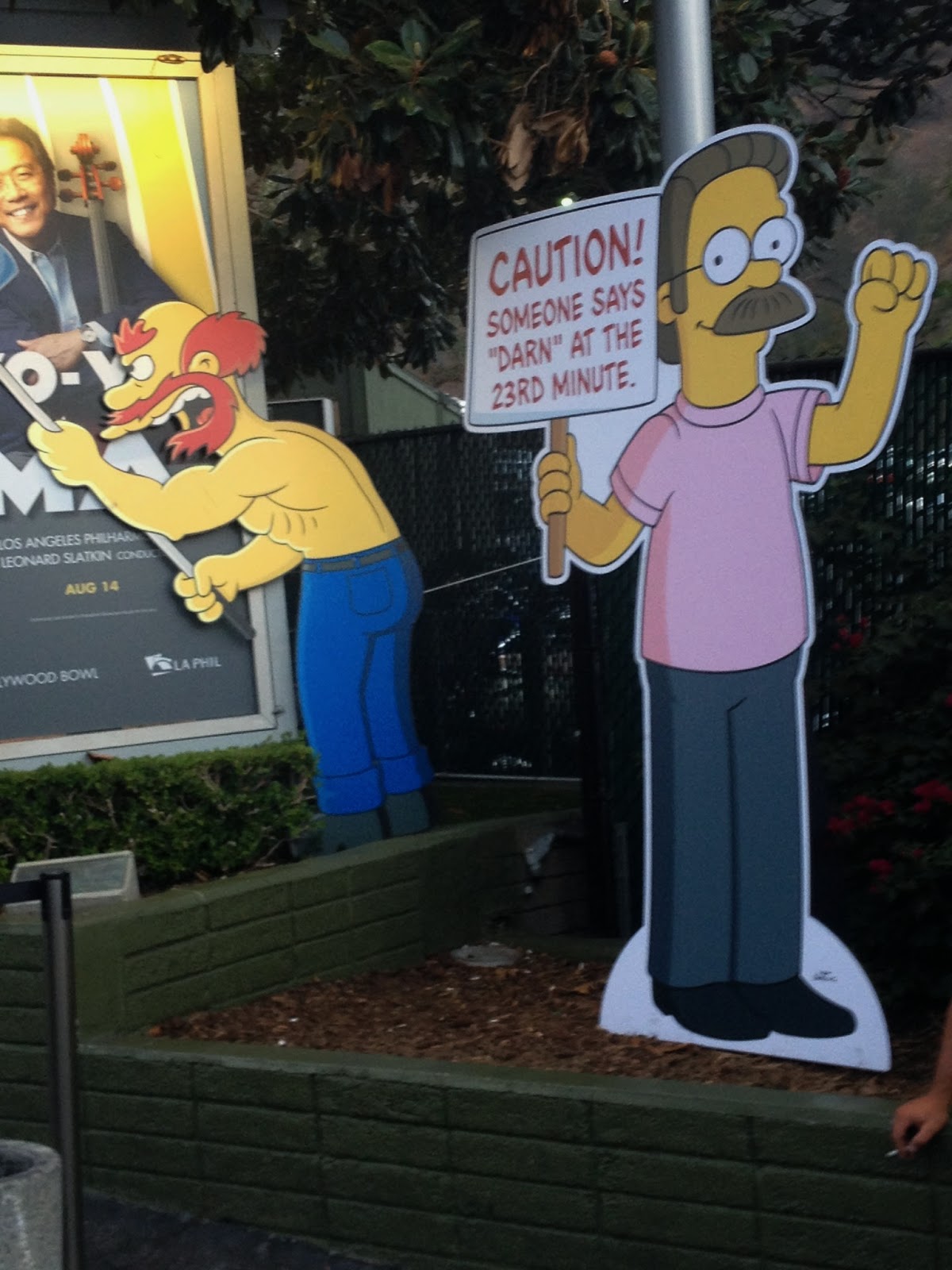 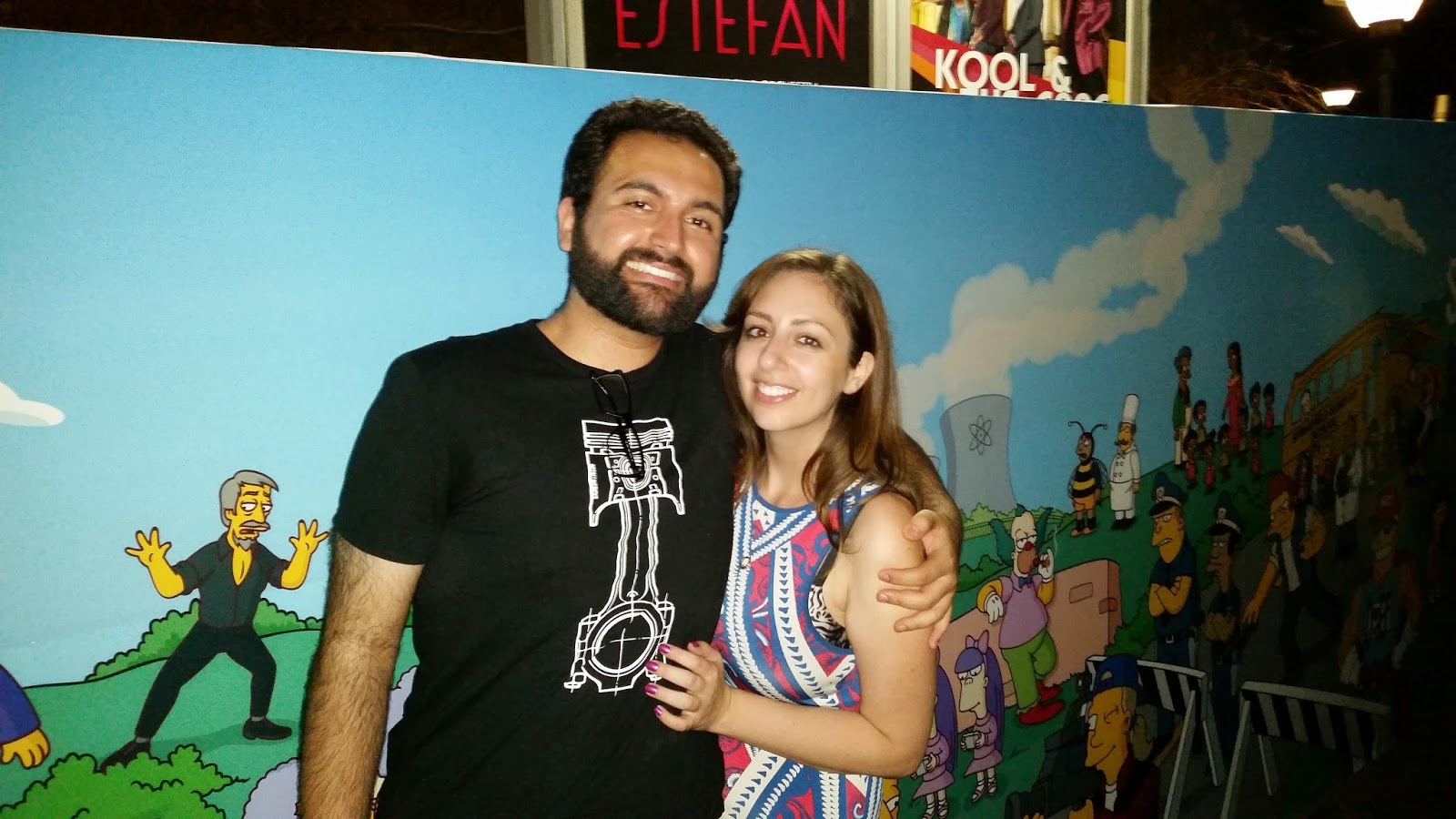 Posted by taltalsays&chardonnay at 8:57 PM