626 Night Market started out in Downtown LA as a small food fair/festival with a bunch of local Asian food stands and attractions. Because of its success, they began holding the event at the Santa Anita Racetrack. They held it 3 times this summer, once a month, and judging by the event I went to, it was a huge success. 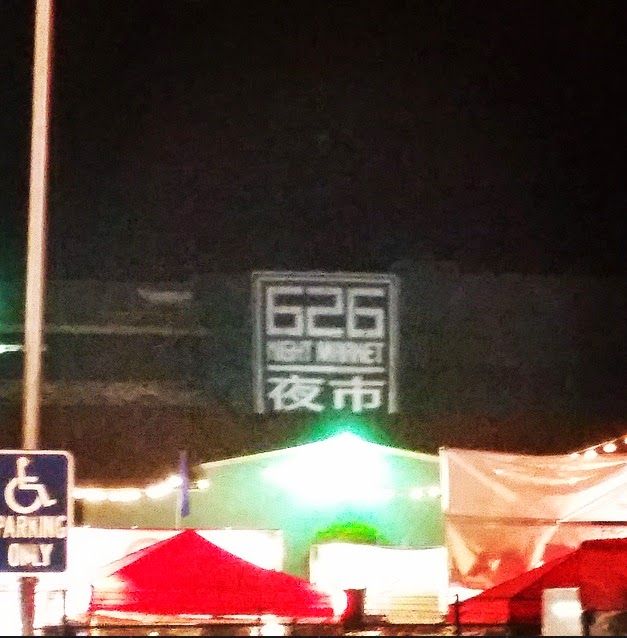 They even had some booths with things for sale like jewelry and phone cases. One of the coolest things I saw there was a hookah booth, where you would pay $10 to be able to smoke in that tent for as long as you wanted. But let's be honest, I came here for the food...There were so many different food booths to choose from, I literally made my boyfriend walk around the entire fair with me to make sure I was making the best choice on what to eat! The food ranged from sushi and poke bowls to lobster balls and Korean barbeque. Everything was so amazing, but these were my favorites!

Posted by taltalsays&chardonnay at 9:18 PM